Click here to view our furnished housing in Denver

Denver has a wide range of sporting venues and teams for visitors and residents to enjoy. The gentle climate and predilection for being outdoors lends itself well to sports and activities. 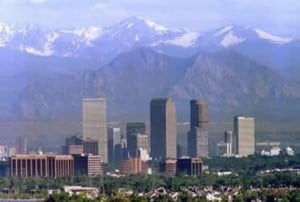 Sport is a big part of our lives here and we indulge in it as much as possible. Denver has a huge range of sporting venues to choose from. There are many where you can participate and even more where you can sit back and enjoy the show!

Denver’s main sporting venue is the Pepsi Center. It plays host to a number of our professional sports teams as well as other events. We also have Sports Authority Field in Mile High, where the Denver Broncos practice.