Houston is the country’s fourth largest city and the state capital of Texas. Home to over 2.1 million people in the city itself and over 6 million in the metro area. It’s a forward thinking city with plenty of technology and science industries. It’s also a great place to live. 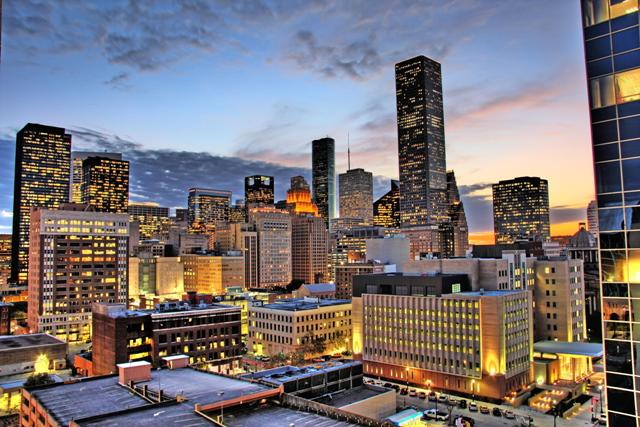 Houston began as a planned city in 1836. Over 6,000 acres of land was purchased by Augustus Chapman Allen and John Kirby Allen on the banks of the Buffalo Bayou with the intent of settling a new city here. It was named in honor of Sam Houston, who was state governor at the time.

A port was quickly built and the plan for the city began to emerge. We got our first mayor in 1837 and our first chamber of commerce the same year. Railroads came next and by the 1860s, Houston was a transport hub for all of Texas. Cotton exports secured our early success which kept us going until the port was converted to deep water and oil was discovered inland.

The Port of Houston was opened in 1914 and brought a lot of trade to the city. By 1930, we were the biggest city in Texas and growing fast. World War Two brought military bases, equipment manufacture and transport, which all stayed long after the war ended.

The advent of air conditioning secured Houston’s growth and advancement into modern industry, with many companies relocating here because of low land prices, friendly business districts and of course, NASA. 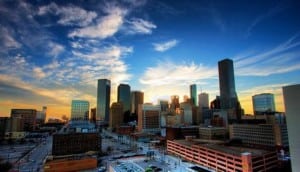 The modern city is a sprawling metropolis full of technology, medical and energy industries. Only New York has more Fortune 500 companies and nowhere in the continental US has such a busy port.

What to do in Houston

As one of the largest and most industrious cities in the country, there is always something going on here. After a hard day’s work, what better than to enjoy the evening cool and go out on the town. Fortunately, there is plenty going on to keep us entertained.

If the arts and culture are your thing, you’re in great company. As well as some of the state’s best venues, we also have numerous companies providing everything from theater, orchestras, ballet and so much more. Highlights include; the Museum of Fine Arts, Hobby Center for the Performing Arts and the Miller Outdoor Theatre.

Not a lot gets done in Houston without music to help it along. Whatever your taste, whatever your era, there is music abound here. Everything from concerts, festivals to intimate live shows and performances. Highlights include; the Sundance Cinema, Reliant Stadium and the Johnson Space Center.

There is plenty of history in Houston, both local and national. Fortunately, there are also plenty of places to experience it. Historical highlights include; the Museum District, The Neighborhood of Montrose, Old Town Spring and the Children’s Museum of Houston.