The Creative and Media Capital of the World, is the nickname affectionately given to California’s most populous and popular city. The reasons to love, visit, and move to Los Angeles are as diverse and brilliant as the city itself. But we would be remiss, were we not to mention our favorite things about Los Angeles. 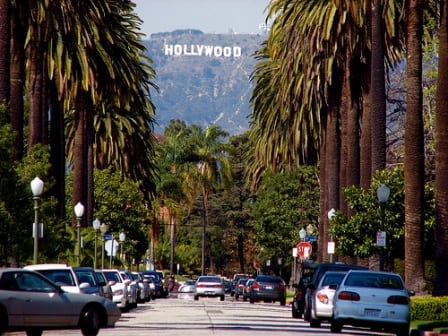 Los Angeles is one of the most diverse cities in the world. People come to LA from all walks of life, they bring their cultures with them and celebrate their differences. This translates into everything from incredible ethnic food to some of the most interesting conversations you can have anywhere in the world. People can come to Los Angeles from any background, religion, political bent and find themselves to be wildly successful. There are a significant number of city residents that believe they have had more success in their lives because they have lived in Los Angeles.

The universities, colleges, and trade schools. Los Angles is home to some of the brightest people in the United States. LA boasts the country’s best art schools with Arts Center College and CalArts. The city is also home to USC, UCLA and Caltech where you will find some of the most brilliant minds hard at work in the fields of scientific and medical research. And where else but Los Angeles could you take classes and learn to fly? LA is home to [TSNY] a branch of Trapeze School where you can learn to soar through the air while looking out over the ocean! It doesn’t get much better then LA schools!

The Culture. If you want a unique cultural experience, Los Angeles is the city for you. This has drawn not only actors, but also writers, composers, artists, and other creative individuals to the area. In Los Angles one out of every six residents has a job in the creative industry- giving LA one of the most creative cultures in the world. The city also has more theaters and theatrical productions than New York or London. 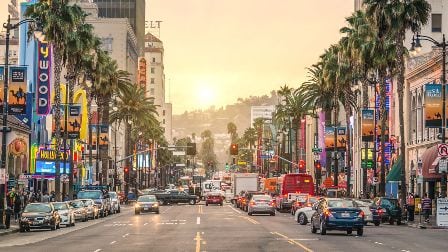 The Architecture. This isn’t automatically the first thing that comes to mind when Los Angeles is mentioned. But Los Angeles is most definitely home to some of the most original and innovative architecture in the world. From the Walt Disney Concert Hall designed by Pritzker Prize-winning architect Frank Gehry to the [Getty] a museum that is so lovely it is a masterpiece itself, the architecture in Los Angeles reflects the diversity and imagination of the people who live there.

The Food. Los Angeles quite literally caters to all tastes and styles when it comes to cuisine. Los Angles can be a vegan paradise, a healthy eater’s dream, an ethnic food haven, and a carnivore’s delight! No matter what kind of food you are in the mood for, Los Angeles will have something delicious waiting for you!

The number of reasons to love, visit, and move to Los Angeles are endless! Visit LA today and find out why the city is a great place for you.