Colorado Springs is the state’s second city after Denver and sits almost a mile above sea level and 60 miles south of Denver. With Pikes Peak as the backdrop and everything Colorado has to offer on the doorstep, living and working here is a pleasure that few cities can match. 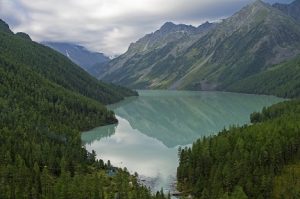 Colorado Springs is second only to Denver in terms of population and city size. It’s a thriving city that has a population of almost half a million. Regularly voted one of the best cities to live in the United States, it’s a fantastic place to live and work.

Corporate housing is spread across the city in most neighborhoods and is a good mix of the old and new. Typically fully equipped apartments but townhouses and condos too.

The city economy is driven largely by military, technology and tourism. With low unemployment and a burgeoning service sector, there are opportunities here if you want to take them.

Getting Around Colorado Springs 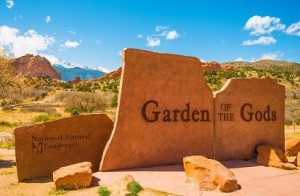 The main airport is Colorado Springs Municipal Airport (COS), which is modern and well thought-out. Nearby Pueblo Memorial Airport (PUB) offers small plane landings and Denver International Airport (DEN) is only 80 miles away.

There are buses from Mountain Metropolitan Transit which serves some of the city but not others. Greyhound comes from Denver and neighboring cities. Like many American cities, the public transport system is sadly lacking, so the car is your main method of getting around.

Fortunately, the city is well served by roads. The I-25 runs north to south, the US 24 goes nearby, as does the US 85 and US 87. The Colorado 21, 83, 94 and 115 all service the local districts, offering plenty of options to get around Colorado Springs.

Colorado Springs is both scenic and industrious. It has a large military and technological base but tourism is a large influence too. With lots of arts, culture and things to see and do, there is good reason why the city keeps being voted as the best in the country.