Like any city in America, we value our leisure time. Baltimore has plenty going on if you like spending time outdoors with the family or playing or watching sport. Whether you’re a professional player or someone who just likes to have fun, we have something for you.

We have a range of professional sports teams that call Baltimore home. They represent us in all the major leagues in the country and we support them whenever we can. They include: 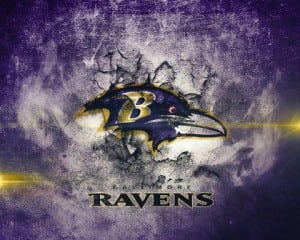 The Ravens are our football team who play in the NFL. Only 16 years old, it’s a relatively new team in the league, but are already doing us proud. In that short time they have won the Super Bowl in 2000, a Conference Championship in 2000 and two Division Championship in 2003 and 2006. Not bad for newbies!

The Outdoors in Baltimore

The outdoors play an important role in our life in the city. While we don’t enjoy the balmy weather of our southern cousins, we do like being outside in the fresh air. To that end, Baltimore has a range of country parks and outdoor spaces within which to enjoy a nice day away from 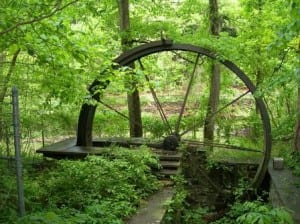 The most notable outdoor space around here is Oregon Ridge Park. It’s a huge space of over 1,000 acres of golf, hiking, biking, ballooning and outdoor space. Open all year round, it’s a firm favorite of outdoor types.

Man’s best friend is also well catered for with a number of smaller parks where dogs can burn off their energy as well as two dedicated dog parks in Paw Point at Robert E. Lee Park and B.A.R.C. Park at Hannah More Park.

Baltimore has plenty to do, whether you like sports or just spending time outdoors. It’s something we’re rightly proud of and spend a lot of time and energy preserving.